All Posts in “opera” 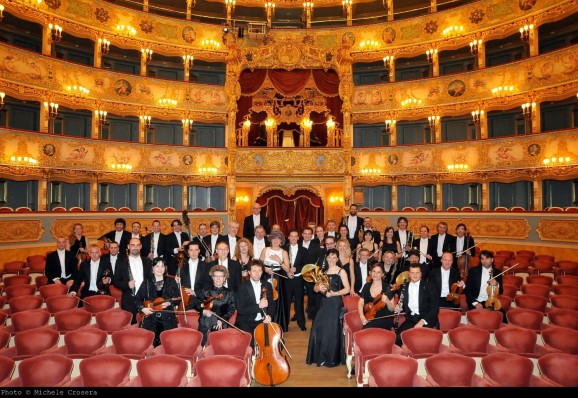 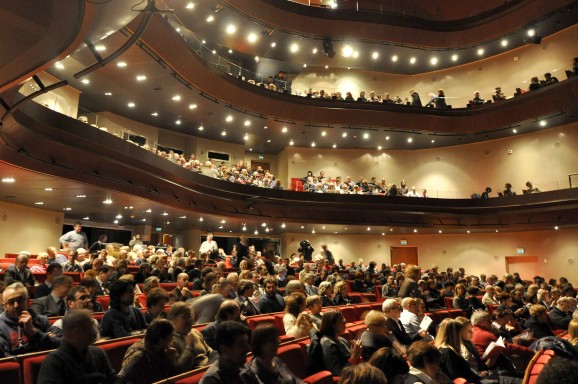 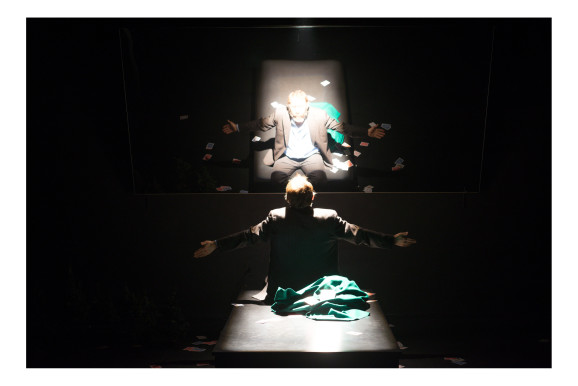 Opera director Marco Martinelli preserves the beautiful music by Cristian Carrara, that surrounds and transforms the pit almost in a warm bed, and introduces short and intense stretch of writing the earth, the fertile black earth of Romagna, converted into money by bourgeois conventions, but preserved as last treasure in the pockets of the defeated player. 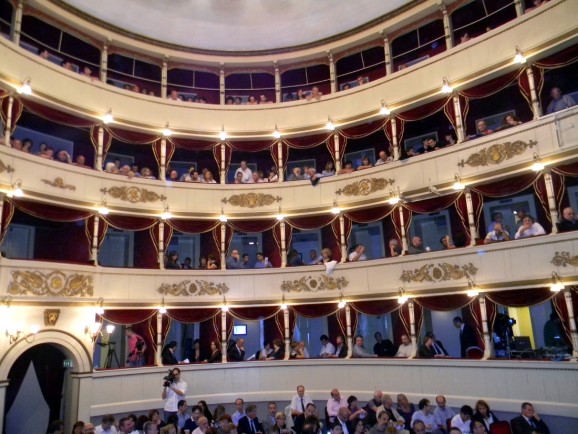