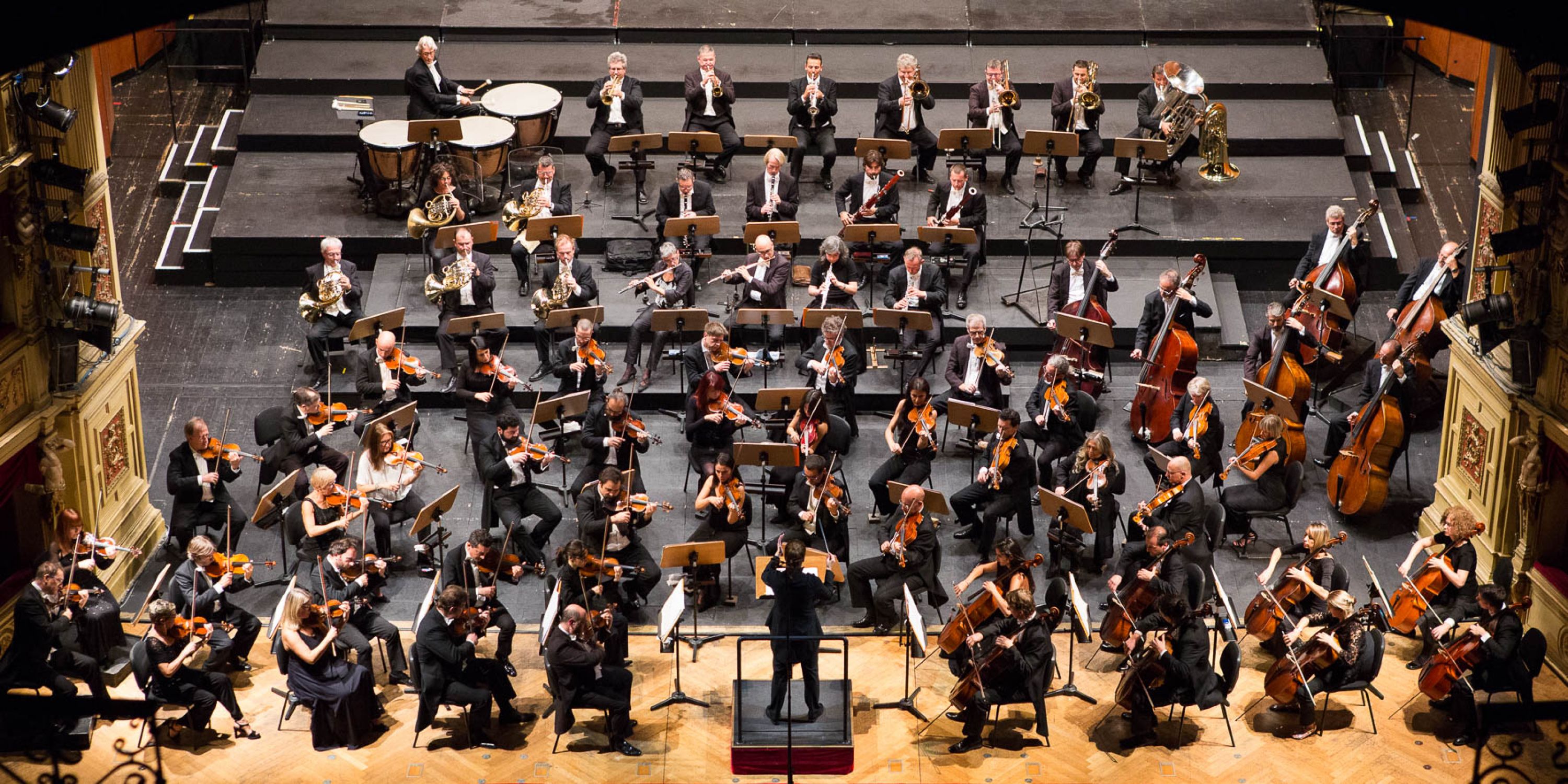 With Eveline-Hommage to Joyce and to Trieste by Cristian Carrara, it passes to new atmospheres, weakened, with a different charm, drawn by a text nearest to us in a chronological sense: the short novel from Dubliners. Here we have other suggestions from a writer so careful to the sound of the words that we consider almost a crime translate his works. As Italo Svevo wrote: “Dubliners (Gens de Dublin in French) are known […]- The importance of those short stories are less comparing with the following works, but we can say that Joyce found his whole bases on them. He is the impersonal narrator who doesn’t ignore anything, and he doesn’t forget a line of color. We can touch his characters.” Carrara gives suggestions that are almost a trace, the delicate smell of the spots described by the text. The inner drama is said instead very loudly without hide anything: unavoidability, impossibility to get out of a suffered condition, the hope betrayed, the desire of a good life. The percussive rhythm at a certain point, supported also by strings plucked, expresses all the angst of the female character.
Read more:
OperaClick