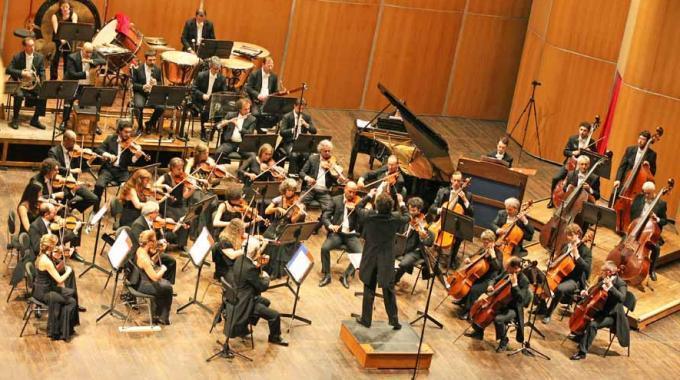 …In terms of the music, Battistelli explained how Carrara, the 36-year-old Friulian composer, was chosen: “He is an author who writes with great ease. At the same time, he is associated with minimalist language, particularly John Adams, but he tends to incorporate traditional tonal and paratonal elements. Finally, he did not compose a soundtrack, so much as that it was he who gave Criscenti – the well-established director who worked for many years with Rai – instructions on how to arrange the images according to his composition”.