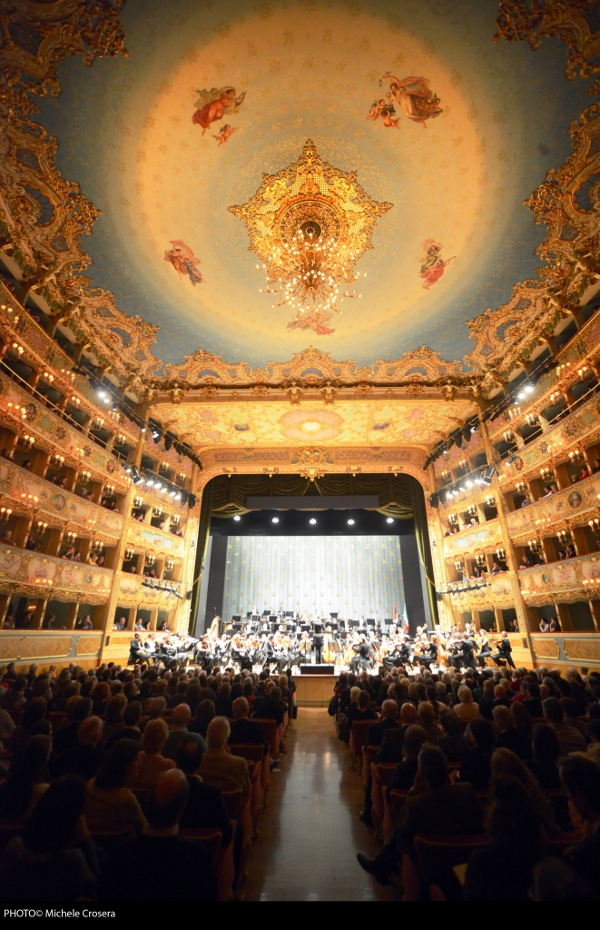 The great unveiling has been Carrara’s War Silence.
The work of the friulan composer consists of three parts: “Trenches”, “Solitudes” (solitudes), and “Fruts” (children) and can be bipolar as much as contradictory and oxymoronic of his title. Impossible to be impassive to the claustrophobic performance of Trenches, able to inspire fear and awe in the listener accompanied by a discharge of adrenaline. To feel as in trench, among the weapons and the fear to die. To feel themselves as in trench, among the weapons and the fear to die. Instead Solitudes is the calm before the storm, interspersed with faster sections, but able to make to feel the emptiness and the devastation of a city among the ruins of a bombing, in the solitude and in the silence which may result from a war. Fruts grab you in the addictive rebirth, in the joy of the composition alternating to moments of gravitas.