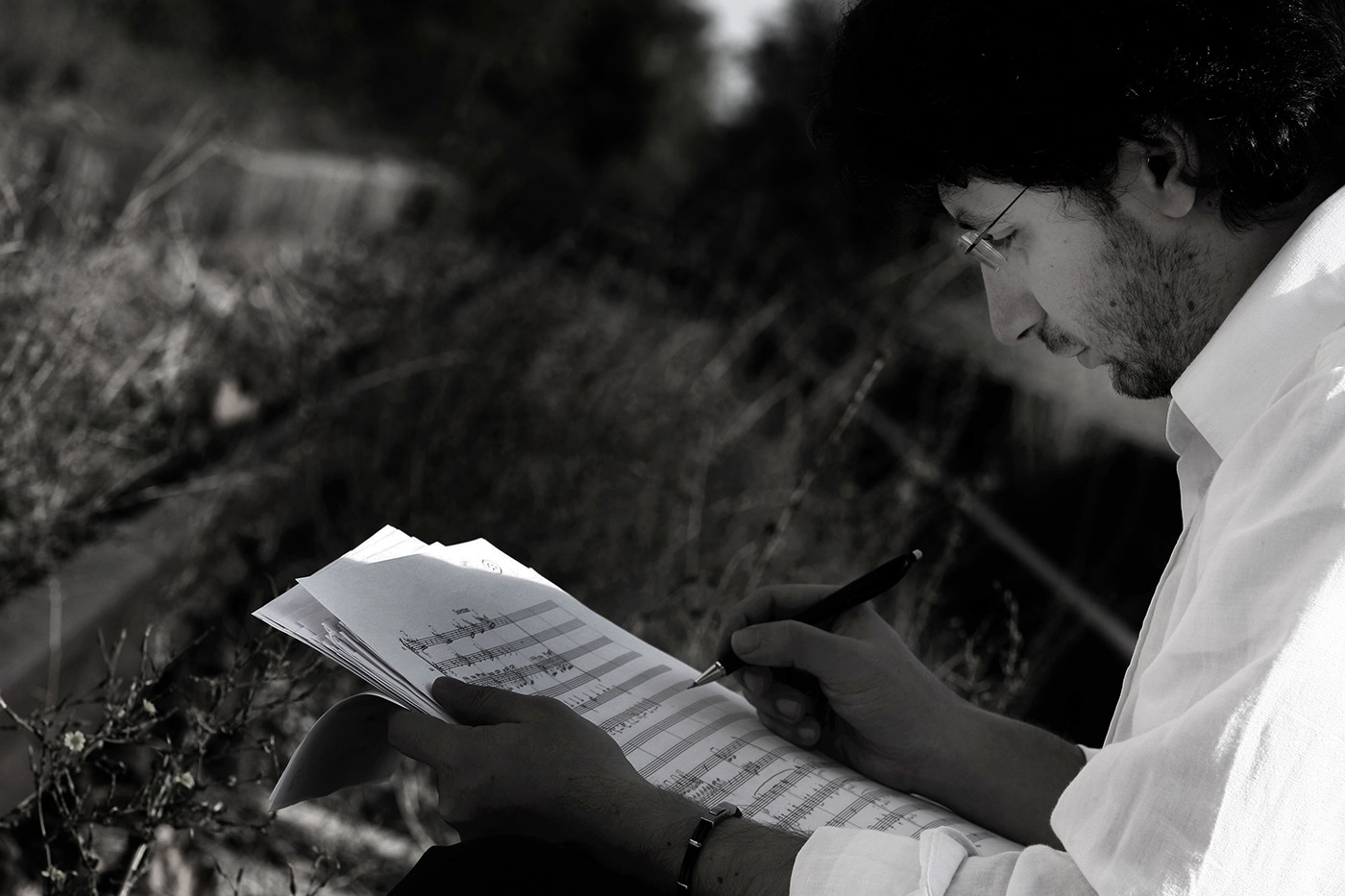 Carrara (b. 1977) is a composer who might remind listeners of early Arvo Pärt, though repeated listenings will reveal a warmer, more affectionate lyricism than anything the Estonian could ever produce. His orchestration is more colorful, too. I sense in this music a great serenity and a fundamental faith that music can make us better people. (It’s the same feeling I get when I listen to Mozart.) I might worry that his emotional range doesn’t seem as wide as Mozart’s, but there are few 20th Century composers who could make that claim in any case. I do know that this is music I would like to share with others and listen to again and again. The performances are excellent and the sound beautiful.